Mike Andrade will fight hard every day for our unions.

Mike understands all the hard work unions have contributed to making Northwest Indiana’s economy diverse and full of opportunity. When Mike is elected, he will work tirelessly to repeal Indiana’s Right to Work law and bring back the Common Construction Wage Act. In addition, Mike will oppose unfair trade deals that will put our union workers at a disadvantage. 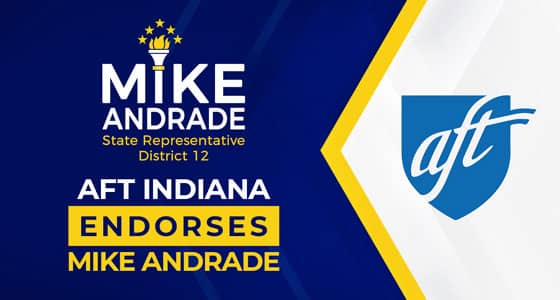 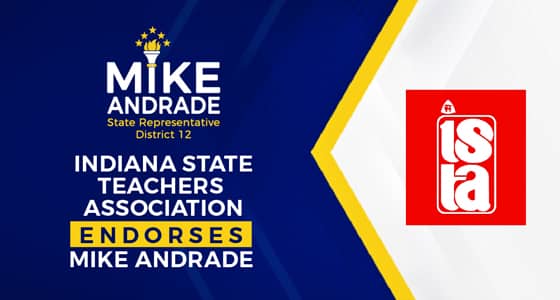 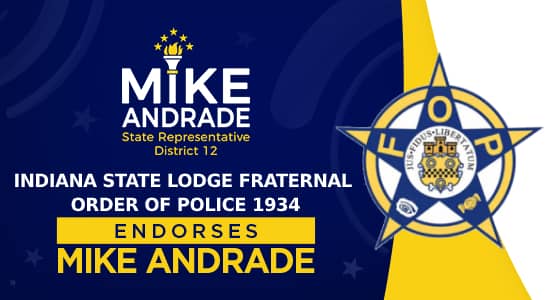 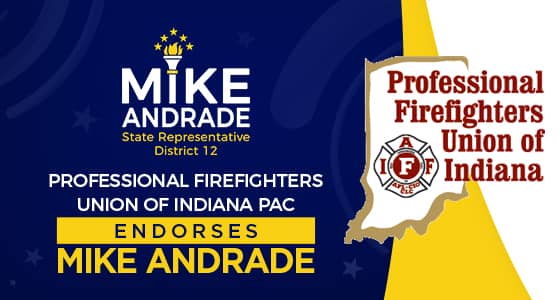 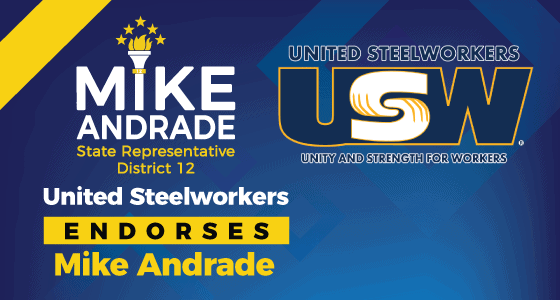 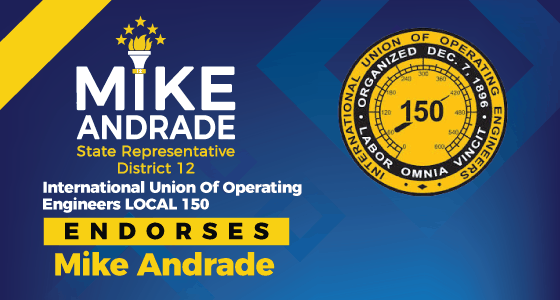 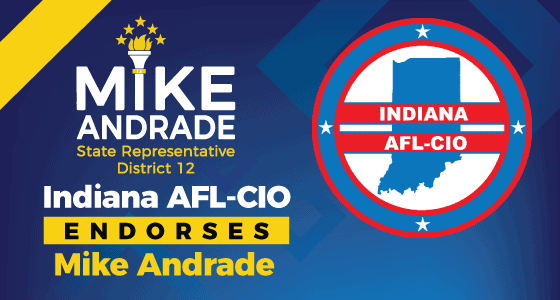 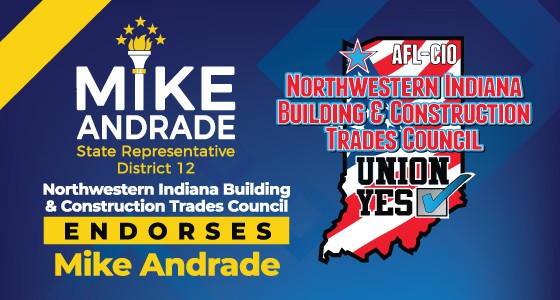 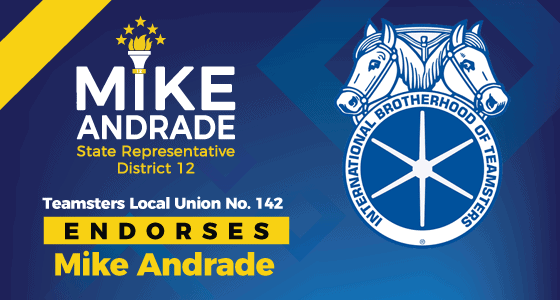 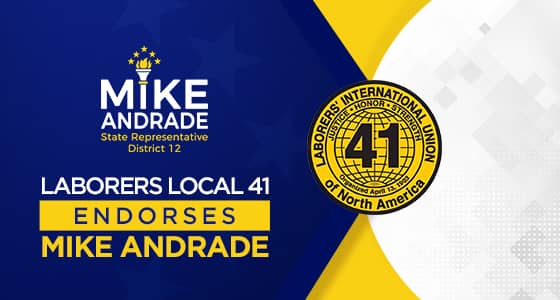 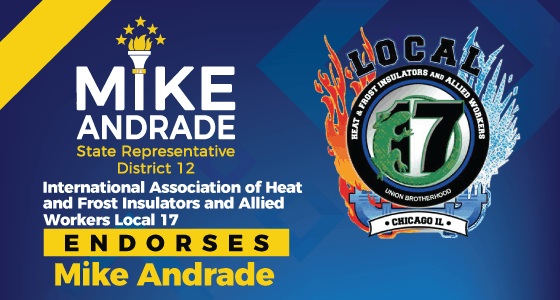 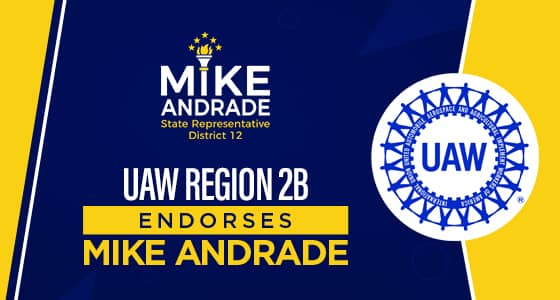 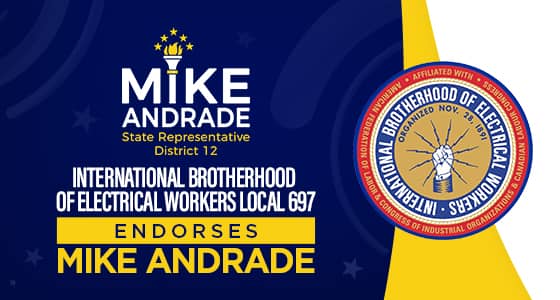 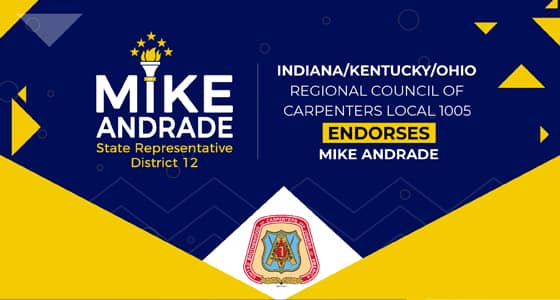